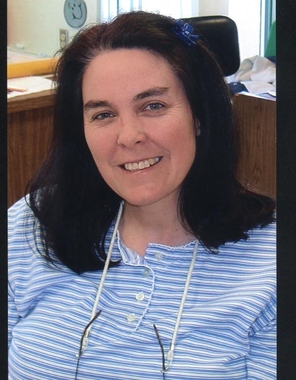 Back to Kimberly's story

Granbury - Kimberly Dunham Roberson, 63 passed away Monday, February 24, 2020, at her home in Granbury, Texas.
Service - A private celebration of Kim's life will be held with her family.
Kim, born December 3, 1956, in Wewoka, Oklahoma, was the third of four children of Joe and Patsy Dunham. Kim was able to get the family to Texas before her first birthday, growing up in Euless, very active in Euless Baptist Church, and graduating a semester early from Trinity High School. She then married Rickey Crenshaw and had her two wonderful boys, Andy then Chad.
Things started great, and for many years, but the divorce came as the boys were approaching their teens. The kids moved back and forth between parents for a few years before both chose Keller and their friends with Dad.
The kids leaving created a need for another job besides the one she had at Hoshizaki Ice Machines. She actually worked three jobs for the next three years. One of her part time jobs, Softball World concession stand, is where she met her future husband. Gary Roberson hired her on February 11, 1993, and they were married February 11, 1996.
They spent the next twenty-four years and thirteen days side by side. They loved doing things together: going to movies, eating out - especially Mexican food, eating Kim's wonderful cooking at home, trips to their favorite places like San Antonio, Gatlinburg, Las Vegas, Laughlin, Branson, cruise ships, camping, family visits, and finding good deals.
Kim worked in many jobs, usually as an administrative assistant or a school secretary. Gary spent most of their married years teaching and coaching and changing jobs. Kim followed, always getting a school job so they had the same time off. Summer, Spring Break, Thanksgiving, and Christmas always found them with family or headed to somewhere fun.
Kim was very proud of her boys...loved them both very much and celebrated their successes. She regrets that cancer took away the plan to spoil her three, so far, grandkids. It took away what was to be many years of retirement traveling to find more special places, and visiting with cherished family and friends all over the country. It took away the magic of February. Kim was loved and will be missed deeply by all who knew her well.
Kim is preceded in death by her parents, Joe Dunham and Patsy Hart Dunham.
Survivors - Her husband Gary Roberson, sons Andy Crenshaw (wife Maggie), Chad Crenshaw (wife Shannon); grandchildren Ian Crenshaw, Cale Crenshaw, and Cash Crenshaw; Sisters Cathy Stokes (husband Bass), Lynne Kirk (husband Tucker); brother Wes Dunham (wife Denise); as well as many nieces and nephews.
Published on March 11, 2020
To plant a tree in memory of Kimberly Sue Roberson, please visit Tribute Store.

Plant a tree in memory
of Kimberly

A place to share condolences and memories.
The guestbook expires on June 09, 2020.

Andy Glen
Mom - I Love You!
Kristi Casey
One of my dearest friends. Kim was one of a kind and always looked out for me. I enjoyed working with her and becoming great friends. I miss our long talks and hearing about her grandkids! I miss her dearly.
Susan McAdam

Kim was such a special person. The love between her and Gary is to be admired. Condolences to Gary, Chad and Andy. 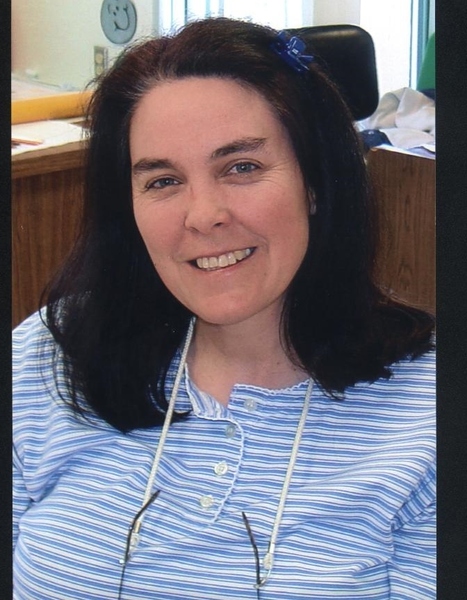