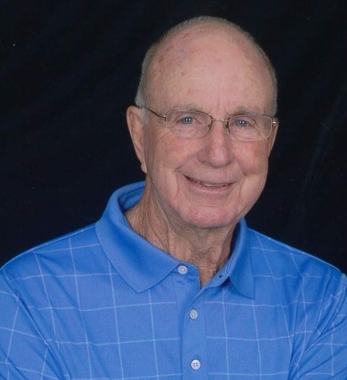 Floy Leon Morrison, 84, of Pecan Plantation, Granbury, Texas, passed away on March 5, 2020 surrounded by his family.
Memorial Service: 2:00 pm, Saturday, March 14 at Acton Baptist Church, 3500 Fall Creek Hwy., Granbury, TX.
Leon was born in Mambrino, TX on Sept. 17, 1935 to Nellie Lucille and Ervan Morrison. He graduated from Lipan High School in 1954. After graduation Leon enlisted in the Army. In 1955 he married his high school sweetheart, Patsy Ruth Compton, and they were married for 65 years. They moved to Odessa with their two sons, James Ervan and Bryan Lynn. Odessa was the stepping stone to Leon's career in sales and marketing. The family moved to Ennis in 1968, where Leon worked for Tropar Trophy Manufacturing until he and Pat founded Lone Star Trophy and Ribbon Company. Upon retirement they moved to Pecan Plantation, where they have lived for 28 years. They were avid golfers and developed a large circle of golfing friends.
Leon loved the Lord and served as a deacon at Acton Baptist Church, where he was a respected member of the Agape Sunday School Class. Leon was dedicated to his family and loyal to his friends. His stories, laughter, and humor are precious memories, and will be missed. He had the unique ability to make everyone feel special. The family appreciates the acts of love, support, and kindness during Leon's illness.
Memorial donations in lieu of flowers may be made to Acton Baptist Church.
Immediately following the memorial service, visitation with the family will be held in the Fellowship Hall of the church. A private burial service will be held at a later date.
Leon is survived by his wife Patsy; son James Morrison and daughter-in-law, Judy; son Bryan Morrison and daughter-in-law, Rita. Grandchildren Jamie Lynn Morrison; Spencer Morrison and wife, Jayci; Travis Morrison and wife, Maria; and a large and loving family.
Published on March 9, 2020
To plant a tree in memory of Floy Leon Morrison, please visit Tribute Store.

Plant a tree in memory
of Floy

A place to share condolences and memories.
The guestbook expires on June 07, 2020.

Brenda Isham
Pat, Rita and family:
So sorry to hear of your loss. Leon was always so nice to me. He was the same no matter if it was at church, the grocery store or the club. He will be greatly missed. Love, Brenda
Lillie Williams
Jamie I will be keeping you and your family in prayer. So sorry but what a blessing that he knew the Lord. Much Love ❤️
Linda Sibley
Pat,James, Brian and Family, So sorry to hear of Leon's passing . He was a great man and I know it is a sad time for you all. Just wanted you to know we are thinking of you and remembering you in our prayers. Edd and Linda Sibley
ITC

Lovely One Spathiphyllum Plant was purchased for the family of Floy Leon Morrison by ITC.  Send flowers 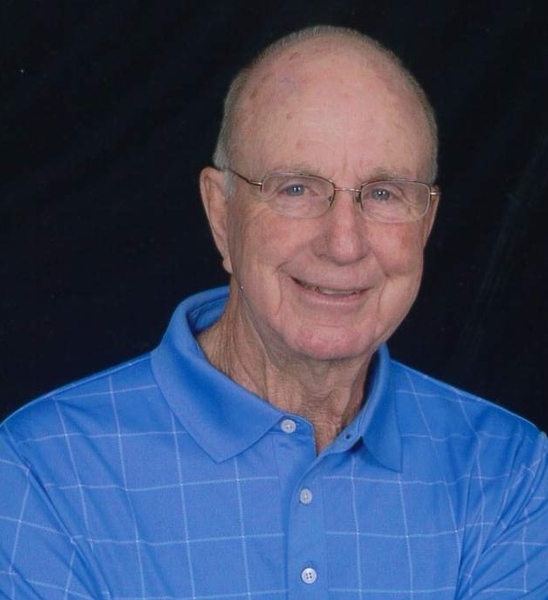