Back to Donna's story

On Monday March 16, 2020 Donna Jean Himebaugh Vickers went to be in the arms of Jesus. Donna painted the world inside and out with her own shade of purple spunkiness.
She died in Granbury, Texas of complications of bronchitis. She was born in Wichita, Kansas on October 22, 1929. We will have her memorial in the summer (TBD).

During her 90 full years, Donna played and lived well as a daughter, wife, mother, sister, aunt, Nana, and good friend.

For 53 years, she was married to Donald Vickers before his death in 2004. She is survived by her brother Bill Himebaugh, and his son Jerry both of Wichita, Kansas; her four children: Deborah Callicoat and her husband Larry of Atoka, Oklahoma; Diana Vickers of Cleburne, Texas; Darla Boozer and her husband Garry of Granbury, Texas; Douglas Vickers and his wife Barbi of Granbury, Texas. Her 7 grandchildren: Angelique and Jon Champelli of Las Vegas, Nevada; Leah and Che Miller of Duncan, Oklahoma; Russell and Melanie Callicoat of Tulsa, Oklahoma; Ryan Boozer of Houston, Mason and Melissa Boozer of Houston, Texas, Lindsay Boozer of Granbury, Texas; and Dillon Vickers of Granbury, Texas. Her 7 great-grandchildren: Kira, Ava, Ruby, Colin, Landon, Brooklyn, Capri, Charli, Sophia, Trinity, Suriah, Joslyn, and Soph. Also, Her many good friends throughout Texas and the rest of the country. She is preceded in death by her parents, Kenneth and Aletha Himebaugh.

Throughout her life, Donna was very active in her childrens lives; she served as a homeroom mother and PTO president, and as a Girl Scott and Campfire Girl leader. She made countless dance and Halloween costumes. She was a member of Delta Wives, and served as the first president of the Pecan Plantation Ladies Club. She was an active member of The Red Hat Society, the Granbury Womens Club, the Granbury Opera Guild, and the De Cordova Womens Club. Donna traveled the world extensively, including all 50 states and 31 countries. She loved her God, her family and the Rocky Mountains of Colorado. She was an active member of the Acton United Methodist Church for 47 years. Her favorite Bible verse was Psalm 46:10, Be still and know that I am God.

She will be missed and forever remembered by everyone who knew her.
Published on March 20, 2020
To send flowers to the family of Donna Jean Vickers, please visit Tribute Store. 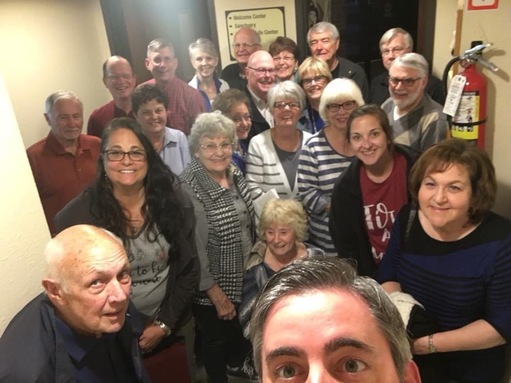 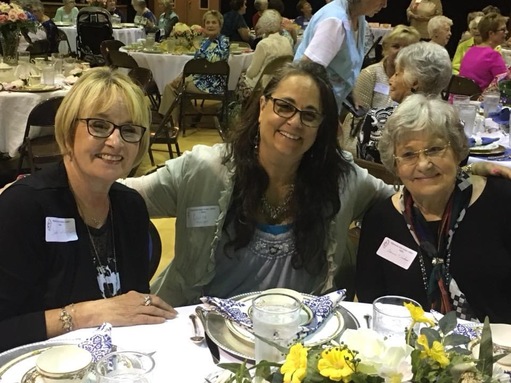 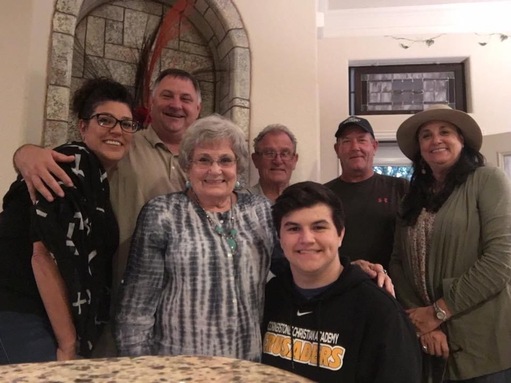 Send flowers
in memory of Donna

Neptune Society - Forth Worth

A place to share condolences and memories.
The guestbook expires on June 18, 2020.

Peggy Wetle
I will so miss seeing this wonderful woman....Getting to know her In Pecan Woman's Club and Opera Guild over the years was a delight. Always so positive and fun to share time with. She loved such a wonderful life and created a beautiful family. Love and God Bless to Doug and all the family.
Sharon Edwards
Donna was such a Special Lady. Always upbeat and so much spirit. This world needs more like her.
Bob and Kim Pendry
Our thoughts and prayers are with you and your family. We wish we had known her!
Angelique Callicoat-Champelli
We are going to miss you, Nana! You left a legacy of strong, smart, and sassy ladies. Sandy Pierson
My prayers and condolences to the family, I know how she will be missed.
Joanna Gentry
Sending prayers for Donna’s family, whom she loved very much. Donna was such fun at our bingo playing in DCBE and always had a smile at AUMC on Sunday mornings. You will be missed dear friend.🙏🙏

Sharon & Bill Wiley
Darla , Gary and family ,
Our thoughts and prayers are with you .
Linda Boysen Baker

My thoughts are with you and Doug.
Lots of found memories growing up with you guys

Lori Shannon
Darla Boozer, to you and your whole family, I am very sorry for the loss of your mother. May you all find comfort and may she rest in peace.