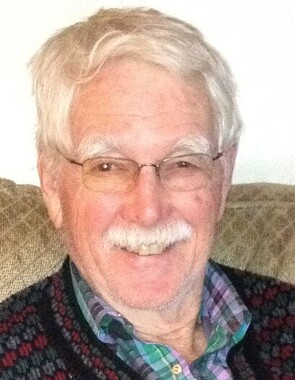 Back to Donald's story

Don was born in Kansas City, KS & raised in Ottawa, Kansas. He was his high schools football hero. He went to college to become a high school history teacher but instead joined the Air Force. He served his country for 21 years in Air Force Intelligence as a language expert. He also was an instructor for survival training during wartime. He worked all over the world during his distinguished career which spanned the Korean War to Viet Nam.
Don & his wife Donna were adventurous & traveled internationally and RVd all over the US. They moved to Granbury in 2006. He enjoyed the relaxed Texas lifestyle, Cowboy Church, old country music especially Johnny Cash, football, politics, 42 games, animals. Don volunteered to help children with lunches & Christmas, families in need, Veterans & animals. He was very intelligent, had a great sense of humor & a kind heart. He loved all his family & friends. Dawn & Jerry Partlow & Don & Donna became close soon after arriving in TX. The foursome made many years of memories & were together to the last day.

Celebration of Life will be at Triple Cross Cowboy Church, 3470 N. Lipan Drive, Granbury, TX 76048 at 1 p.m. on Feb. 20, 2020.
Burial will be at Arlington National Cemetery in Arlington, VA with Full military honors.
Published on February 10, 2020
To plant a tree in memory of Donald Rex Banker, please visit Tribute Store. 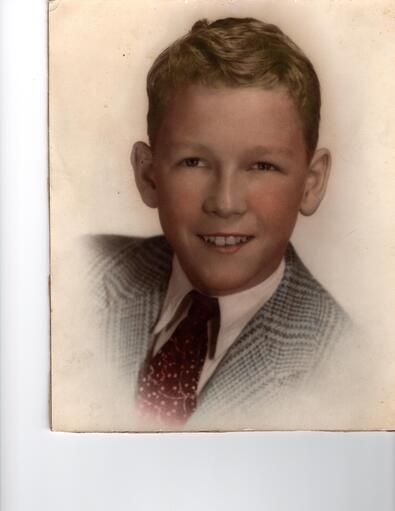 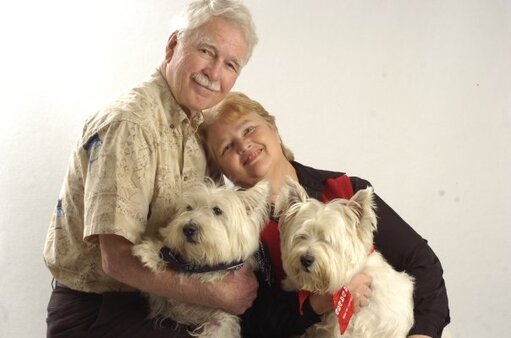 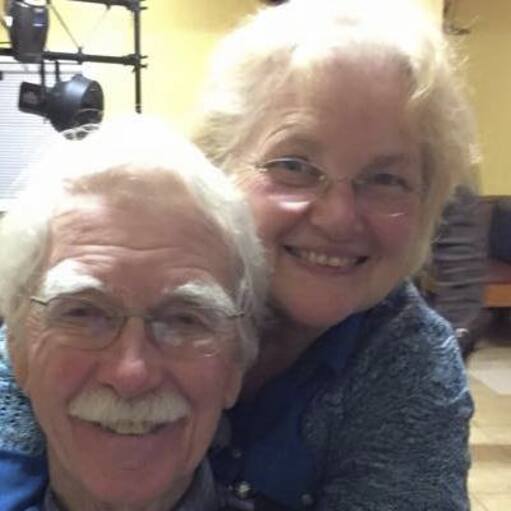 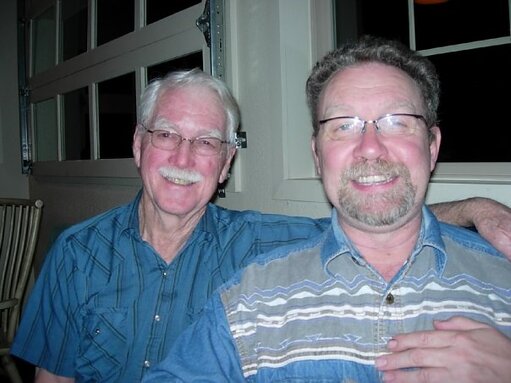 Plant a tree in memory
of Donald

A place to share condolences and memories.
The guestbook expires on May 10, 2020.