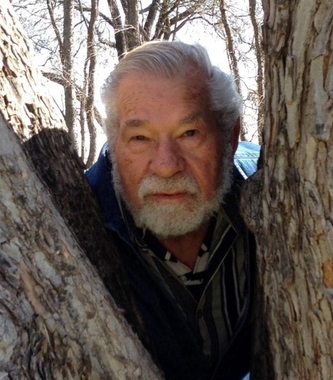 Back to Charles's story

Charles David Brown, 81, passed away Wednesday, March 18, 2020, in his home in Glen Rose. Service will be held at 1:00 p.m. on Saturday, March 21st at the First Assembly of God Church in Glen Rose. Interment will be at Chalk Mountain Cemetery. Visitation will be from 12-8 p.m. on Friday, March 20th at Wiley Funeral Home in Glen Rose.
David was born July 13, 1938 in Menard, Texas to James Calvin Lee and Edith Cleo Perdue Brown. He was married to Imogene Ward on June 12, 1957, in Tyler. They moved to Glen Rose in July of 1967 and made it their home. In his lifetime he grew up as a migrant worker picking cotton with his family. He had several occupations during his life, but spent the majority of his time as an iron worker/rigger until he retired. He enjoyed storytelling, working on cars, yard work, and spending time with family.
He was preceded in death by his parents; wife, Imogene; daughters, Sherry Kay Brown and Edith "Sam" Brown Mills; son, Danny Ray Brown; brother, James Brown; sisters, Jean Townley, Mary Jo Cox, Wilma Skinner, Martha May, and Bobbie Headley.
Survivors are daughter, Donna Brown Merrill and husband Barry, of Glen Rose; sister, Odessa "Candy" Christian of Lake Charles, LA; grandchildren, Autry "Ely" Brown and fiancé, Brittnay Spears, of Glen Rose, Aric Mills and wife, Autumn, of Colorado Springs, CO, Leah Ratliff and husband, Randall of Glen Rose, Cory Mills of Glen Rose, Jesse Brown and wife, Hayli, of Glen Rose and Owen Mills of Glen Rose; 12 great grandchildren and numerous nieces and nephews.
Published on March 23, 2020
To send flowers to the family of Charles David Brown, please visit Tribute Store.

Send flowers
in memory of Charles

A place to share condolences and memories.
The guestbook expires on June 21, 2020. 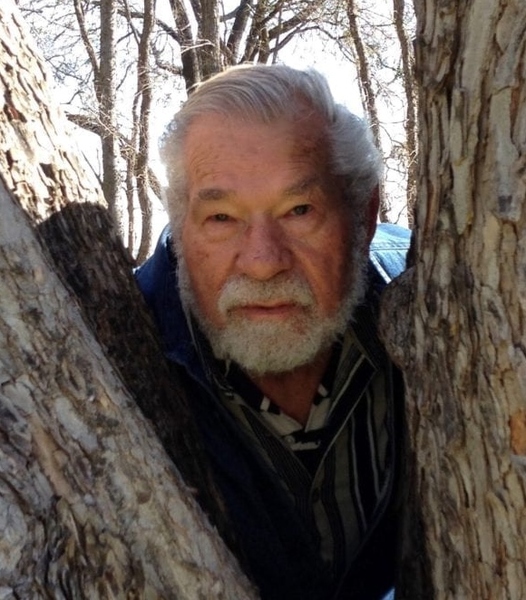