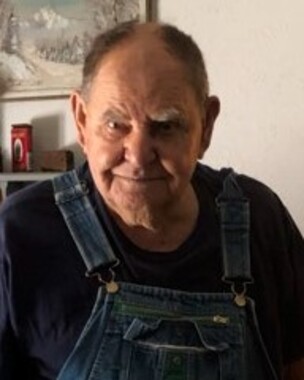 Back to Allen's story

Allen Kutej, 90, passed away on Sunday, March 15, 2020. Services will be held at 2 PM, Wednesday, March 18, 2020 at Tolar Baptist Church, Interment: Tolar Cemetery, Visitation will be held on Tuesday, 6-8 PM, March 17, 2020 at Wiley Funeral Home Chapel, Granbury.
Allen was born on December 28, 1929 to Frank and Millie Kutej in Decatur, Texas. Allen and his wife Vera were married on September 23, 1950 in Lake Worth, Texas. He proudly served in the United States Army during the Korean War. He was a brick/rock mason by trade in the concrete construction business.
Allen was a great dad, granddad and husband. He loved his family and his church community dearly and he will be greatly missed. He was preceded in death by his parents, daughter: Janie McWhorter, five brothers, and three sisters.
Allen is survived by his wife, Vera Kutej, sister: Virginia Miller of Houston, sister-in-law, Sandra Kutej of Fort Worth, daughters; Debbie and husband Wayne Spencer of Benbrook, Gloria Reeve of Fort Worth, Glenda Moore of Alvarado, Elaine and husband Claude Barnes of Azle, Peggy Jackson of Granbury, and Nita and husband Mark Alexander of Tolar, son: Bruce Kutej and wife Dana of Tolar, 24 grandchildren, 52 great-grandchildren, and 13 great-great-grandchildren and numerous nieces and nephews.
Published on March 16, 2020
To send flowers to the family of Allen Kutej, please visit Tribute Store.

Send flowers
in memory of Allen

A place to share condolences and memories.
The guestbook expires on June 14, 2020.

Tammie Spence
I am so sorry for your loss as a family. He was a great man. Very easy to love and he will be missed alot.
View all 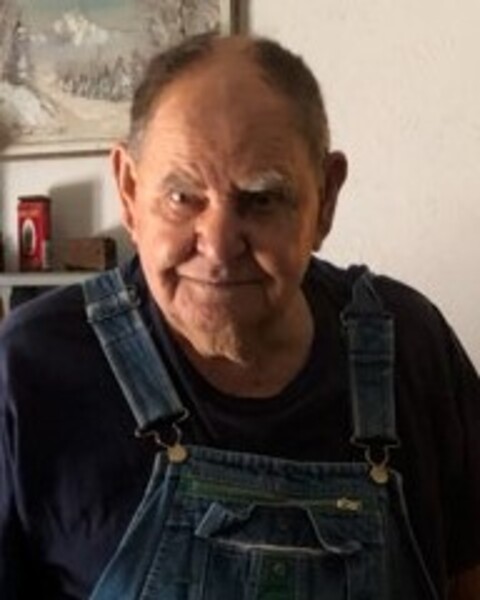